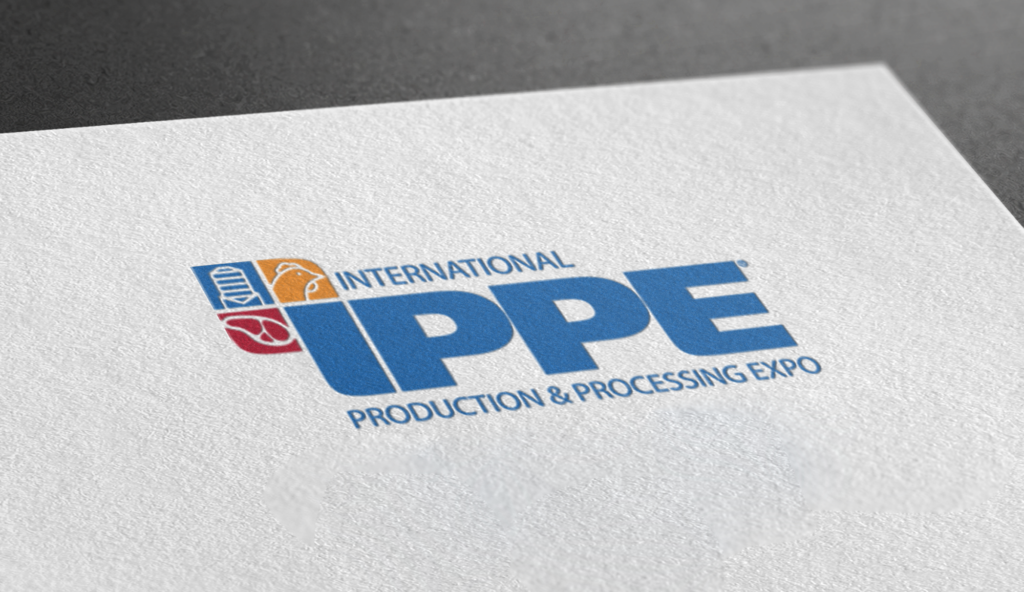 Brazilian Renderers at the IPPE 2023

The Project will represent Brazil’s animal rendering sector at the International Production Processing Expo (IPPE 2023) in Atlanta, United States, from January 24 to 26, 2023.

Pillars of IPPE, innovation, education, global reach and networking are what have made it one of the largest fairs in the animal protein sector in the world, with the participation of decision makers from the international market. The event attracts thousands of visitors every year from more than 120 countries. In this scenario, conducive to good business, the Brazilian Renderes project establishes its space at the event.

Brazil is the second largest producer of animal meals and fats in the world with raw material and production all year round. It has industries with a high technological level, which guarantee quality, safe products, in addition to full traceability: from collection to the finished product delivered to the customer. We also present guarantees of contractual relations and competitive prices.

Remember the participation of Brazilian Renderers in the last edition of IPPE, in January 2022.

Since 2012, ABRA (Brazilian Renderers Association) and Apex-Brasil (Brazilian Trade and Investment Promotion Agency) have promoted the Brazilian Renderers project with the objective of promoting exports from the Animal Rendering sector – meal, fat, blood products and palatabiliy ehancers, and hydrolyzed protein of animal origin. Through participation in fairs, workshops and other special actions of commercial promotion, the projects value attributes of the animal rendering industry and its products – such as quality, health status and sustainability of production – and value the international brands of products, fostering new business for Brazilian exporters.

The Brazilian Renderers Association (ABRA) is an entity that represents the industries in the animal rendering sector that produce meal, fat, blood products and palatabiliy ehancers, and hydrolyzed protein of animal origin. It is a non-profit entity. It was founded in 2006 and works to promote its members, disseminate actions aimed at the segment, mediate the relationship with other entities and government agencies, in addition to fostering the generation of business in the national and international market.