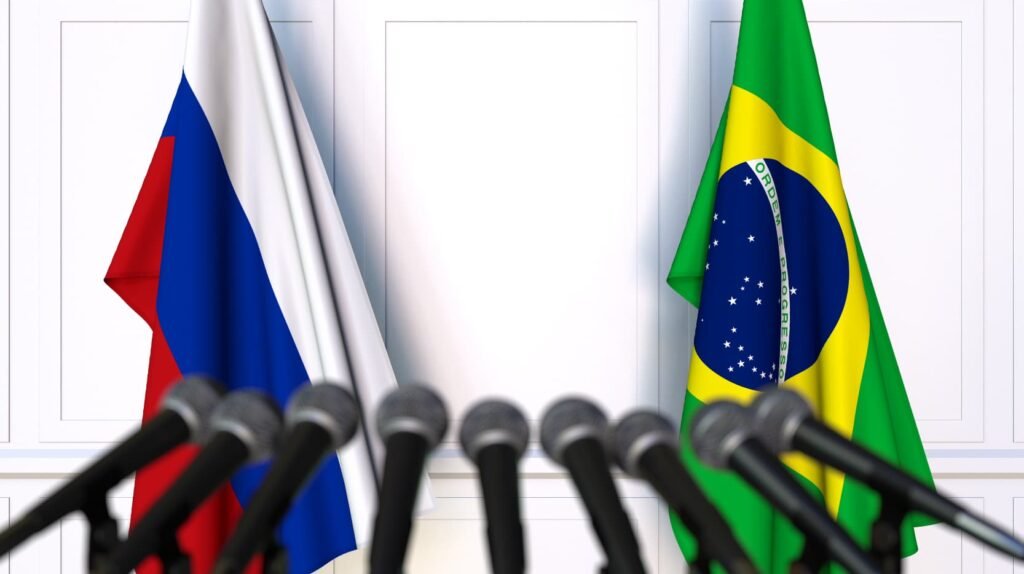 Brazilian Renderers: more than 14 industries are empowered to export new products to Russia

Time to celebrate new achievements for animal rendering in Brazil: after the consistent and strategic performance of the Brazilian Renderers project, Russia announces the authorization for 14 more industries to export products from the animal rendering sector. 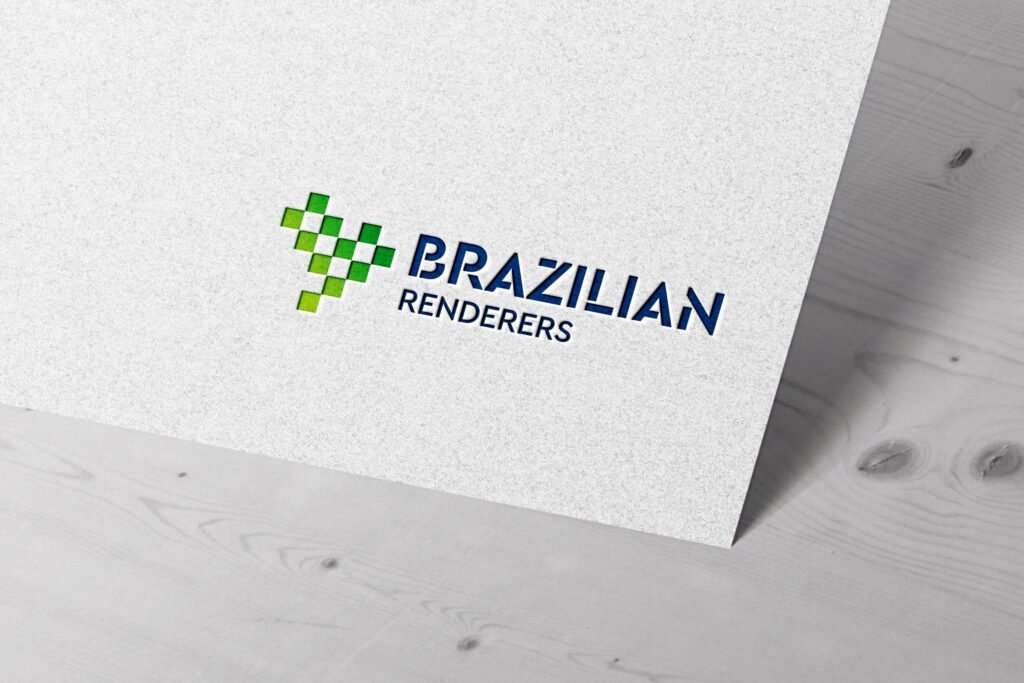