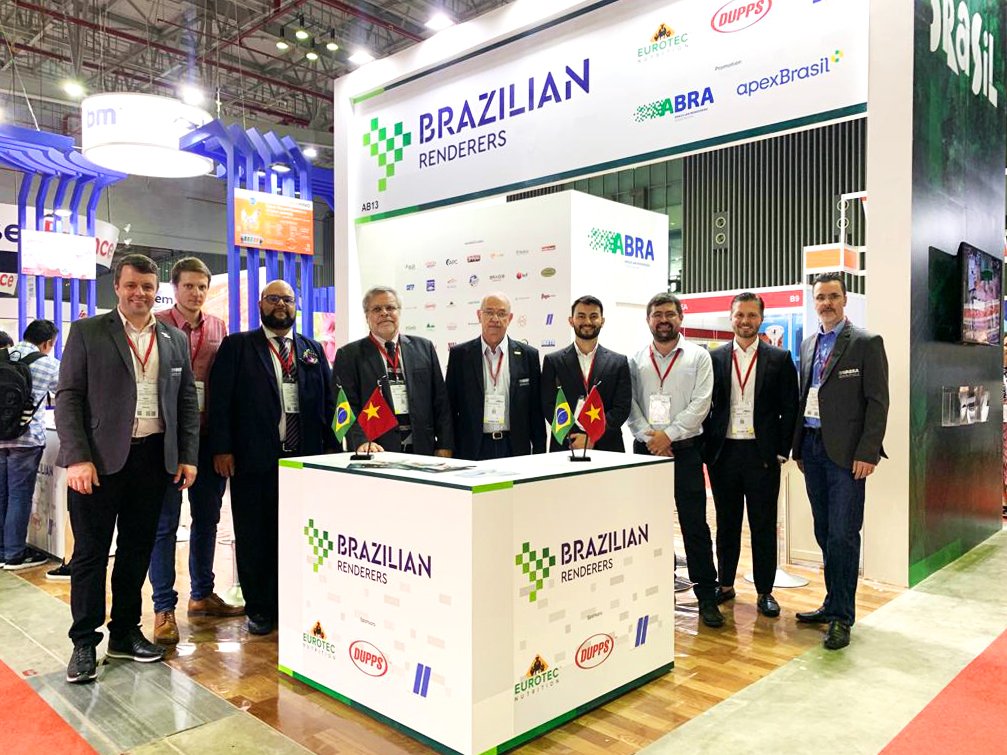 In August, the Brazilian Renderers project was present at ILDEX Vietnam! The international fair for livestock, dairy, meat processing and aquaculture is the main trade exhibition in the Asia region.